The starting point for this quilt was the layout plan. I wanted something a little different to an arrangement of blocks that are all the same size.

Putting pen to paper I scribbled some notes. They didn't make a lot of sense yet. But it was a start. 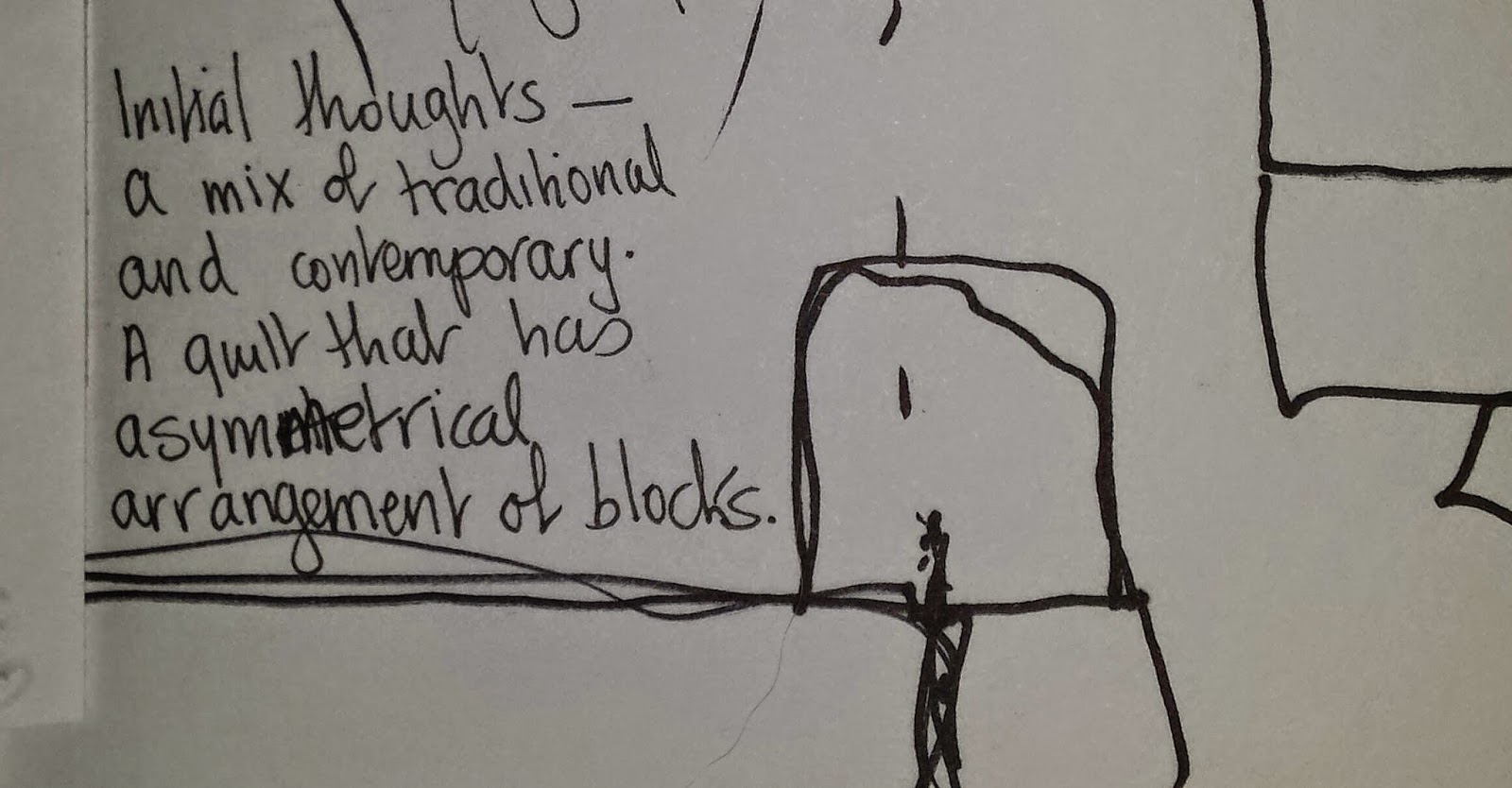 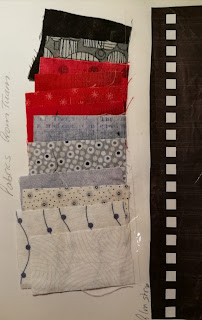 The theme....some of his favourite things, creating a series of images that would mean a lot to him....but which ones?

This young man has such a strong connection to family, it was an obvious place to start. I found some traditional blocks that I could connect to each of the grandparents. 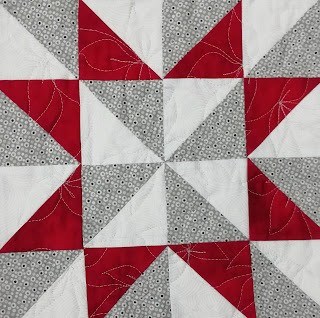 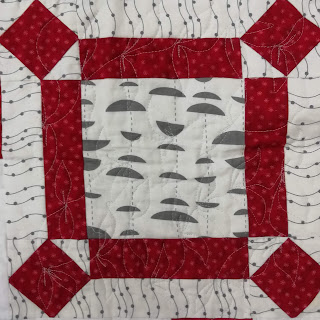 Johnny Around the Corner 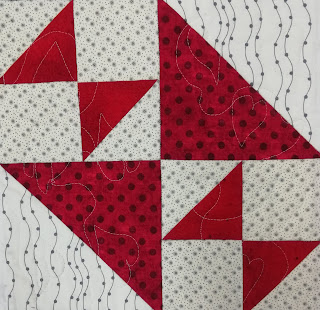 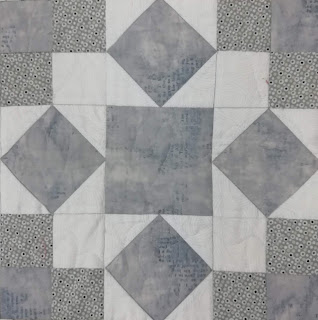 This traditional block was un-named, so I've dedicated it to Ballinora Brían

Then I created a block that would represent himself, his sister, his Mam and Dad. 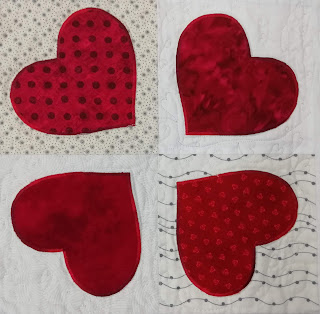 I knew that there was only one symbol could represent each of them.
Grá = Love = 💓

Ester Kiely
I am a textile artist, living in County Galway. I design and create textile artwork, using traditional skills with a contemporary twist. My work explores themes of heritage, tradition and everyday stories. I also deliver skills workshops to individuals, groups and schools. I am a founding member ofThe Headford Lace Project, which aims to research, revive and reimagine Headford's lacemaking heritage. For more information email esterkiely@gmail.com